Avanti - your first step in the right direction

Avanti Model and Talent Management connects top models and actors with the best agents and the top casting directors that are signing new talent to their agency's roster. The agents that Avanti works with are some of the best in the industry for high fashion modeling, runway, print, TV, film, and music videos. 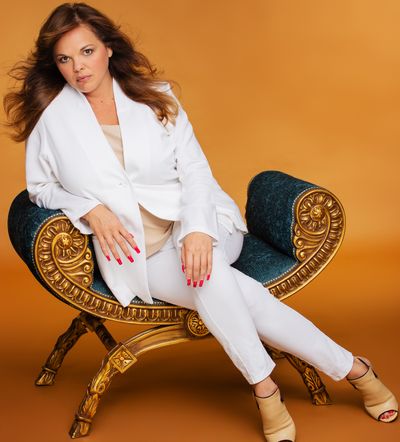 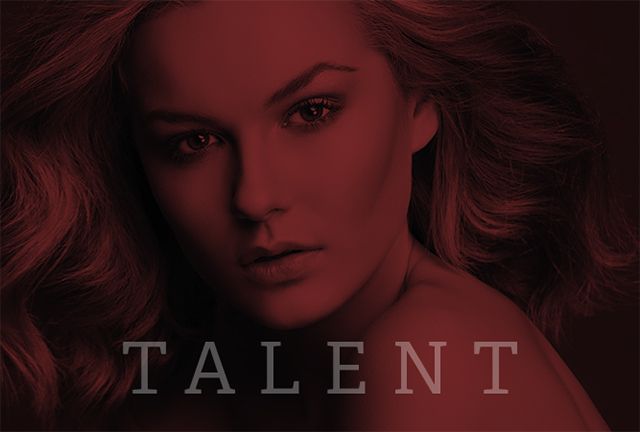 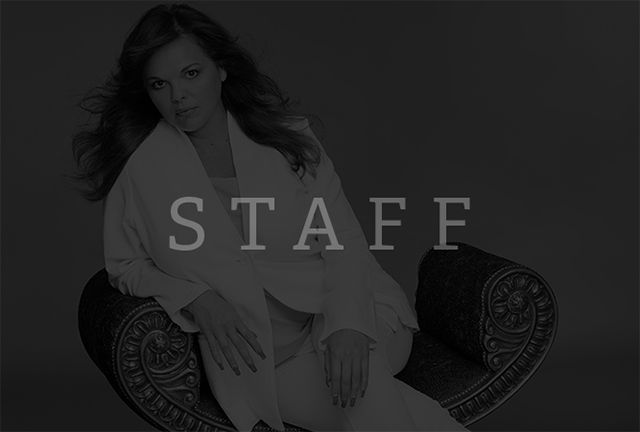 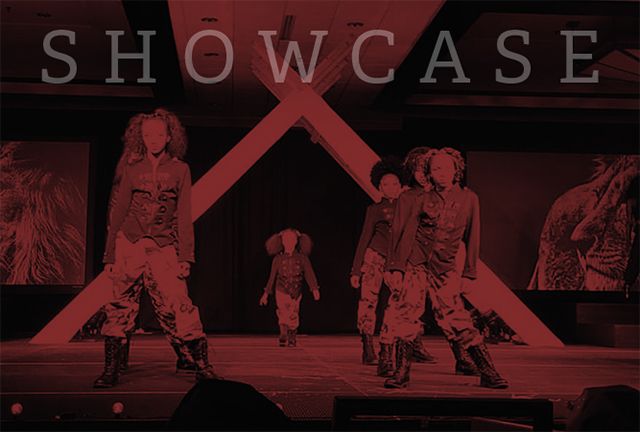